It is with great joy that I can announce that I have moved again – this time to Cluj-Napoca, Romania. I hadn’t even heard of this gem of a city before September, and yet now I’m in love. In the UK – mostly thanks to the media – Romania tends to be depicted as a land of gypsies and thieves, where people still queue for hours for a loaf of bread and shuffle around with horses and carts. Yet Cluj is one of the most beautiful, exciting, progressive cities in Europe. Let me tell you some things about it.

The website BestCityinEurope.com will tell you a lot about Cluj, but in case you don’t want to click it, here are some highlights:

We moved here because we were given the chance to work with the Peace Action Training and Research Institute of Romania, who do fantastic work with peace education both within Romania and internationally, run training courses for peace-builders and activists, and partner with other organisations (including the UN) on projects around the world. For example, I’m now researching how to heal from trauma after prolonged conflict in order to put together a training manual for use by local council, NGOs and activists in Nineveh, Iraq, as well as putting together local film nights in Cluj and a summer camp for young peace-buildings in the Transylvanian mountains. It’s pretty fascinating!

teaching over Skype and with some savings for now, although hopefully there will be a more stable income later down the road. The other thing to note is that Cluj has a very low cost of living (not compared to the rest of Romania, but compared to the UK), for example:

Look forward to some posts detailing the magic of Romania over the coming months, but for now let me show you some photos of Cluj-Napoca: 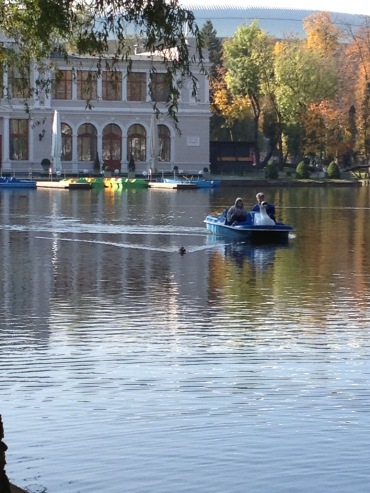 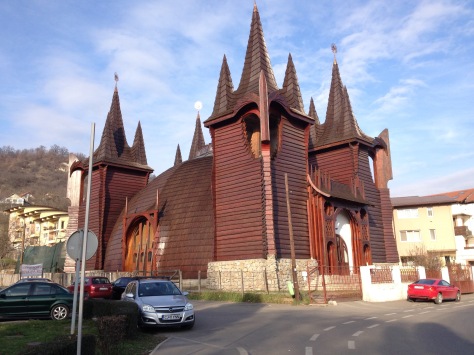 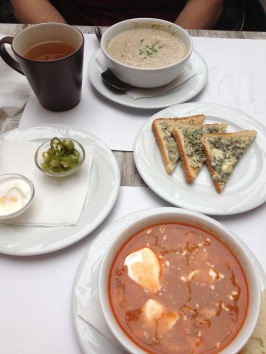